The Destiny of the Belarussian Sensei

Hieroglyphics is the most challenging element in the Japanese language. You have to memorize them. There are over two-thousands of them! And of course, there is the grammar, punctuation, pronunciation, and more. Of course, you can get away without the complete baggage. But for Sensei Akira Furusava, this is not an option. He strives for perfection and demands no less from his students. He fully embraces this difficult, tedious, and detail-oriented learning process. Not everyone is ready to walk this road with him, but those who accept the challenge make the sensei proud.

“When Japanese delegations visit Belarus, my students always assist me. And our guests always comment that my students speak very well, that they use beautiful and correct language,” – tells us Akira with pride.

And looking at Stephania, his student, he adds:

“She has excellent pronunciation. Tell you the truth; I was apprehensive at first. When she joined, she was very carefree, but with time, she proofed to be an earnest and dedicated student”.

Accents, intonation, and the length of the vowels are all essential in the Japanese language. This is why people with previous music experience find learning the language easier. Akira is an ex-musician. He studied at the Conservatory of Music and played a saxophone. He uses his previous experience in the classroom now and creates an orchestra of voices of his students. One of his dreams is to organize a Japanese choir.

I Decided to Give People Abroad More Insight about Japan

Akira is flying home to Minsk from Japan. And from Minsk, he flies home to Japan. In Belarus, he has a respectful job, friends, home and family, a wife and a son. He is thankful to live here, and it is home. But still, he is Japanese and is a patriot of his first homeland. For many years now, he has been teaching Belarussian people the language, traditions and culture of Japan.

“I was a part of the work-study program in Habarovsk [Russia] at a children’s camp, when I was studying the Russian language at the University of Tokyo. It was then that I realized that Russian kids did not know anything about Japan, other than the world-known brands. It was then that I’ve decided that I wanted to share the Japanese language and culture abroad,” – tells us Akira.

In 2000, Akira came to Belarus to realize his dream. He became a professor of the Japanese language at the Belarussian State University; he established the Center for Eastern Languages, he manages an online educational channel with video blogs and has many more exciting plans that are waiting to blossom.

Students call him a Sensei just like it is done in Japan. There are already legends told about his demands for discipline and dedication. This should not be surprising, as we know that duty, honour, punctuality, discipline, respect are all traits of the Japanese character. Even though his students are not Japanese by birth, Akira does not give them any slack. His philosophy is if you study the Japanese language, you have to respect the Japanese culture: you can’t be late, you can’t cheat, and you must do all your homework! And, of course, respect your teacher.

Akira wants to connect all teachers of the Japanese language in the post-soviet countries to create a portal for sharing the experience. And based on that, he plans to create a new, updated Russian-Japanese and Japanese-Russian dictionaries.

Akira tells us that when he first came to Belarus 19 years ago, it was the Belarussian children that helped him assimilate. If it wasn’t for them, he might not have stayed in the country. He was a translator at the time. He was at the Medical Center for Rehabilitation when the desire to help the children overcame him. He would spend days on end with the children, teaching doing origami, conversing, playing, walking through the woods. He needed that time with the children as much as they needed him. This is how the children became his saving grace. Akira still finds time to spend with children all across Belarus. Just like back then, he still tells them stories about Japan and does origami.

“It is like a vacation for me. I love it. I don’t think of it as volunteering; I spend time with my equals” – highlights the sensei.

The national cuisine is unique to each nation. Japanese cuisine is no exception. Akira loves cooking, and he runs a cooking blog. At first, it was hard because he could not find the proper ingredients in the Belarussian stores. With time, he got used to the Belarussian cuisine and now points to some of his favourites, the soups. But he does admit that the real Japanese cuisine is missing in Minsk. As one of his many plans, he wants to open a real Japanese bar, where you can eat authentic Japanese food and be immersed in the Japanese culture.

Belarus welcomes Japanese visitors all the time. And Akira is often the principal host. He tries to share what he knows about the country with the guests. In his opinion, Hateen’ is the best reflection of what the country and its people are all about.

“Sometimes I ask my students to host the visitors in his families. This is better than any local tour you can have. You can understand the Belarussian people by living with them,” – shares the sensei. 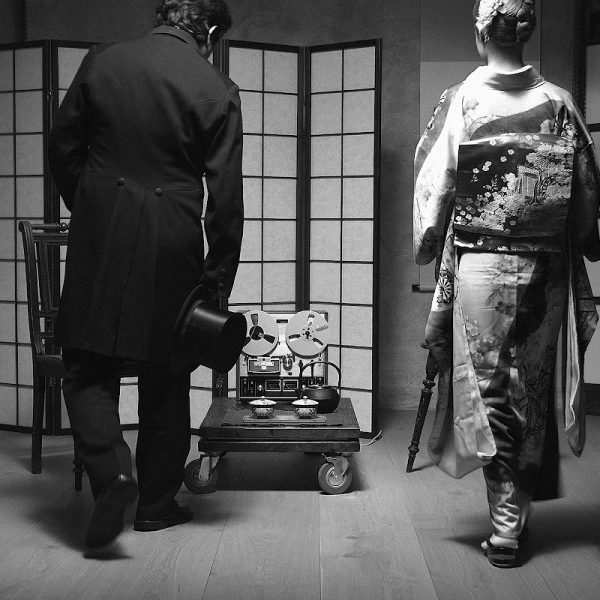 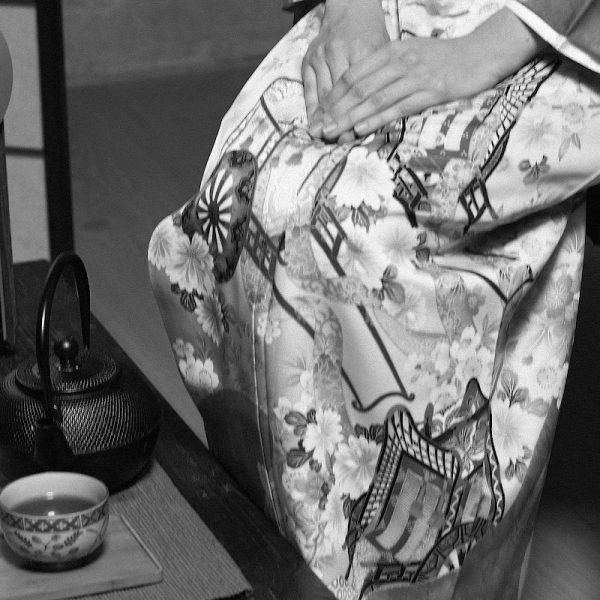 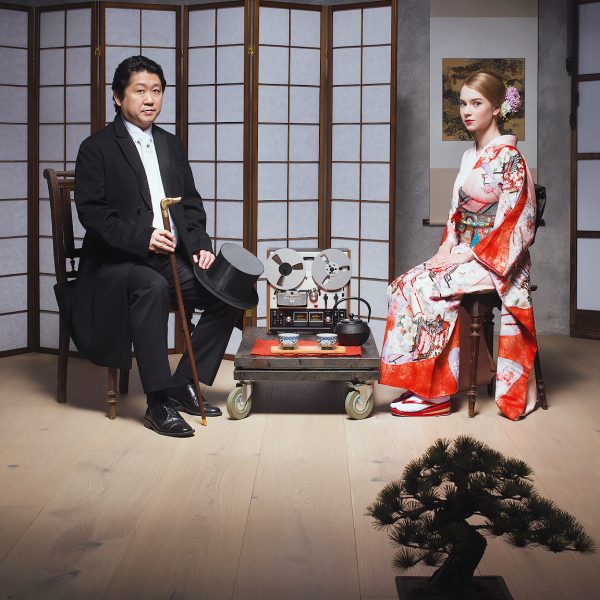