Fedor Mikheev is a man with passion, a passion for history. He has surrounded himself with a group of people who share the same love for history. Together, they have been discovering and turning pages of Belarussian history by re-enacting the history of war.

“I’ve always been interested in studying the history of wars of our country, in particular, in the history of the Great Duchy of Lithuania, – tells us Fedor. – We started in 1999 with the history war club named Knyazhii Goof. We recreated the history of the middle ages as it was on the Belarussian land; knight uniforms and armour, day-to-day life, living quarters, etc. There was so little information; we had to dig deep into the archives and books to complete the picture. All of the armour that we made were the authentic replicas of the original pieces. They were exhibited in the National Museum of Culture and History of Belarus”.

Knyazhii Goof was the first of its kind in Belarus. It was later that similar war re-enactment clubs came to be. But it was Fedor Mikheev and his colleagues who were the pioneers in the field.

“People partook in various re-enactment themes: templars, scots, a few others. But no one performed the history of Belarussian war”, – recalls Fedor.

Later, he opened the war-history club Regiment of Yanusha Radzivilla, whereas this time, the central theme was the history of the Great Duchy of Lithuania of the 17 century. They tell the stories of reforms and internal wars and conflict of this period by re-creating the uniforms and re-enacting battles. One of the heroes of the time was Yanush Radzivilla, who fought for the independence of the Great Duchy of Lithuania.

“The history of any country is, first of all, the history of wars. We want to bring history to live, make it interesting for the young people. We decided that the best way to do this is through re-enactment. After being a part of such a “history lesson”, we can see the spark of interest in our youth. This is what is important to us”, – tells us Fedor.

For the last fifteen years, there has been one main focus of Fedor and his group: the club, the 18th Infantry Regiment GDL. Once more, the main focus of this club is entirely unexplored. The club’s focus is the war of 1812. Not many people know, but twenty-four thousand Belarussians fought by the side of Napoleon.

“There is more to this story. These twenty-four thousand Belarussians that fought together with Napoleon fought for their independence. They fought to bring back the Great Duchy of Lithuania, which was divided into Russia, Austria and Prussia in 1975, – tells us Igor Tarkan. – Napoleon came to our land with the promise of independence“.

The 18th GDL infantry regiment was the first Belarussian-Lithuanian regiment in the Napoleon army. Tadeusha Kostushko, count Alexander Hodkevich was the head of the regiment. In total, there were five infantry and four cavalry regiments.

“We don’t judge these actions; we don’t say whether it was right or wrong; this was their choice. To understand it, we have to go deep into this very complicated history. But we have to remember that our ancestors gave their lives”, – emphasizes Fedor Mikheev.

Now, other clubs joined in search of historical facts and truths on the roots of Belarus.

“The more we know about history, the more we can understand what is happening now. The next generation needs to understand that history is not black and white; it is multicolour”, – adds Fedor with certainty. 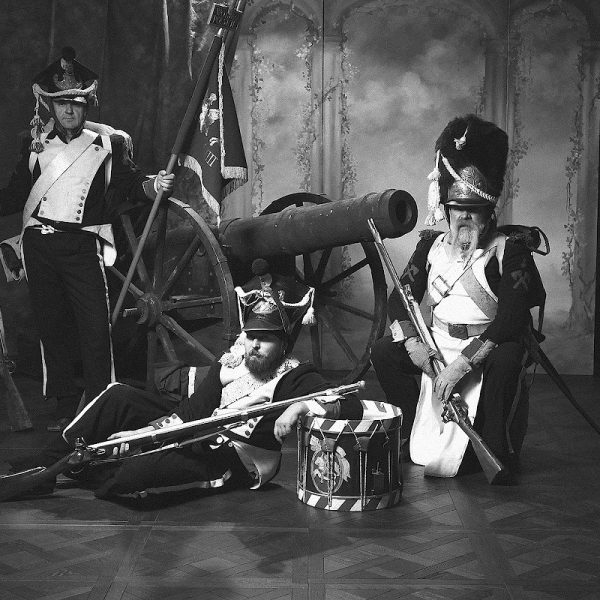 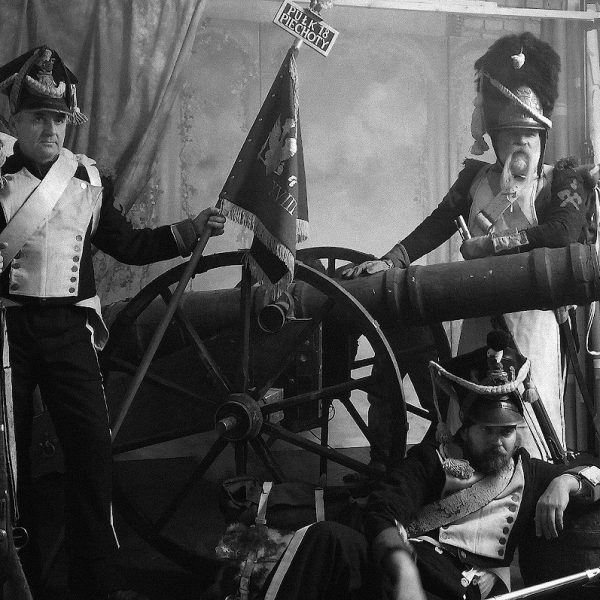 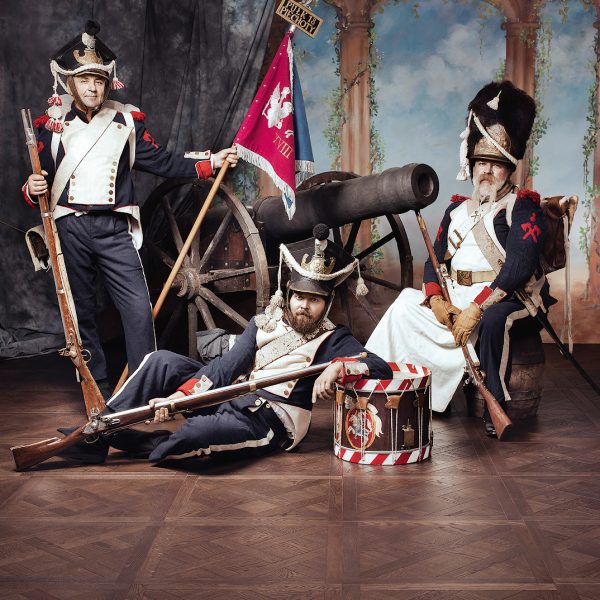