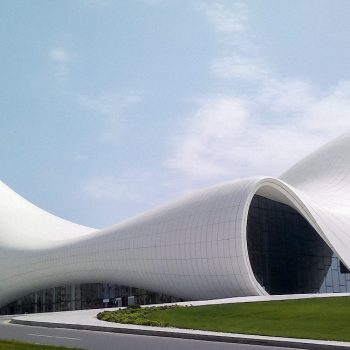 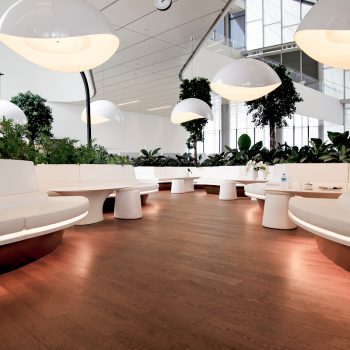 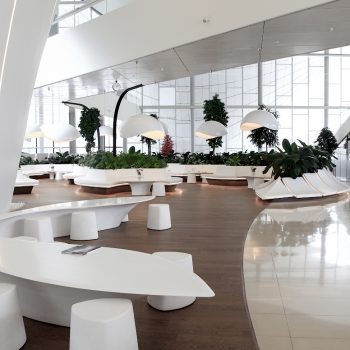 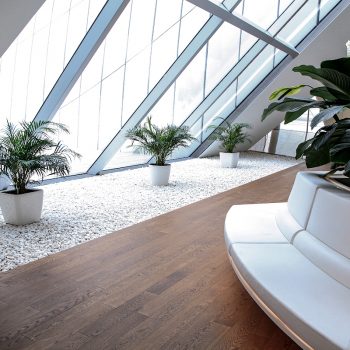 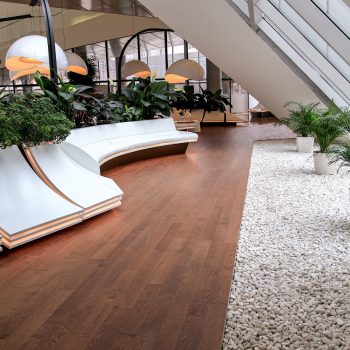 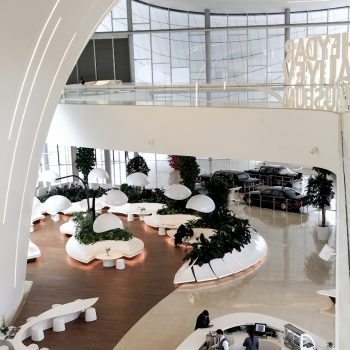 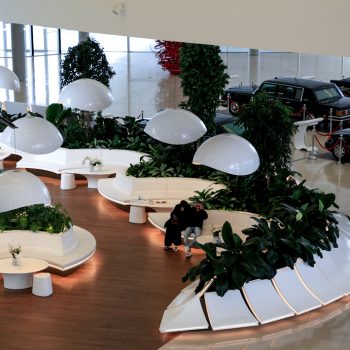 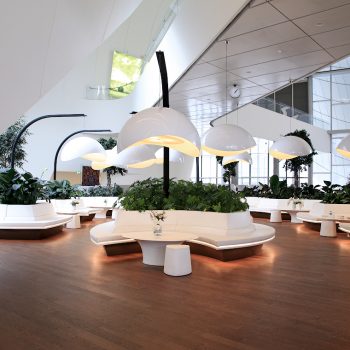 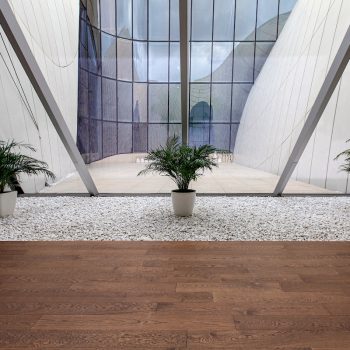 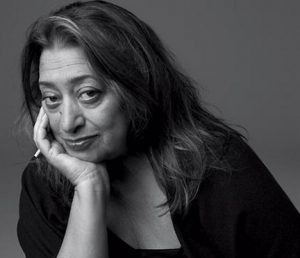 The Heydar Aliyev cultural center in Baku is designed by Zaha Hadid. One of the brightest architects of our time, Zaha Hadid was the first women to be awarded the architectural “Oscar” – Pritzker Architecture Prize.

This fantastic snow-white building shaped as a giant wave and reminding the infinity symbol is now a unique architectural attraction, as well as many other masterpieces by Zaha Hadid (“the Queen of the Curve”). One of the world’s most prestigious architectural awards – Design of the year (London design museum) was granted to the project in 2014.

It is a big honor for Coswick team to be a part of a project like that together with our partners from Azerbaijan – Tutto Bello. 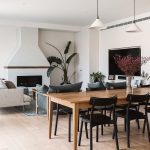