Villa at the Foot of the Mountains 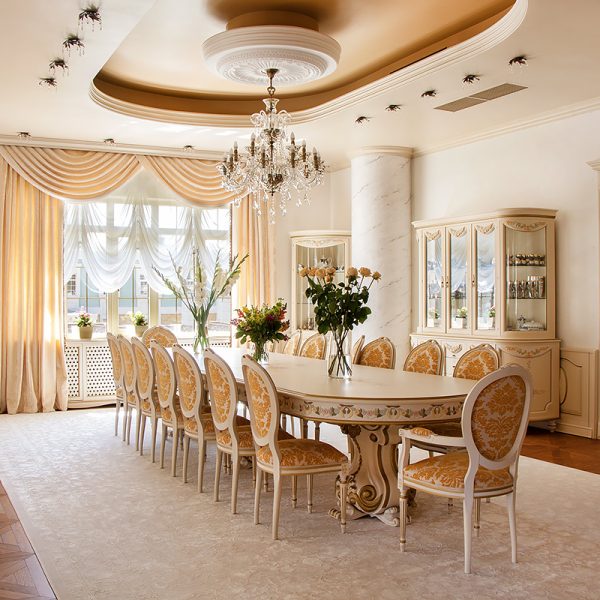 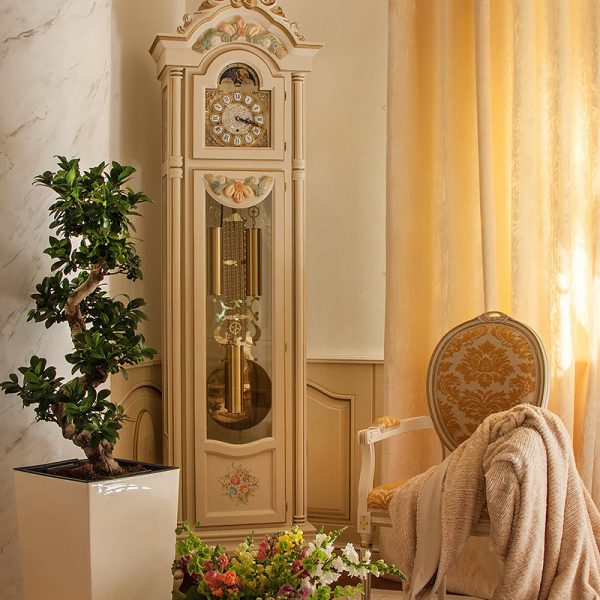 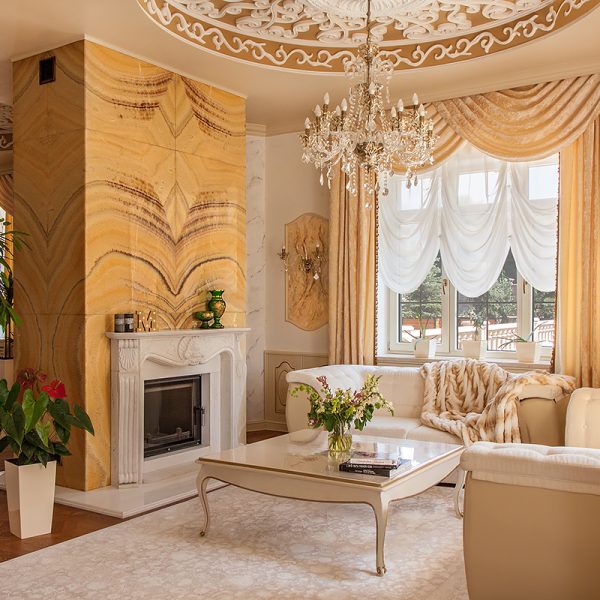 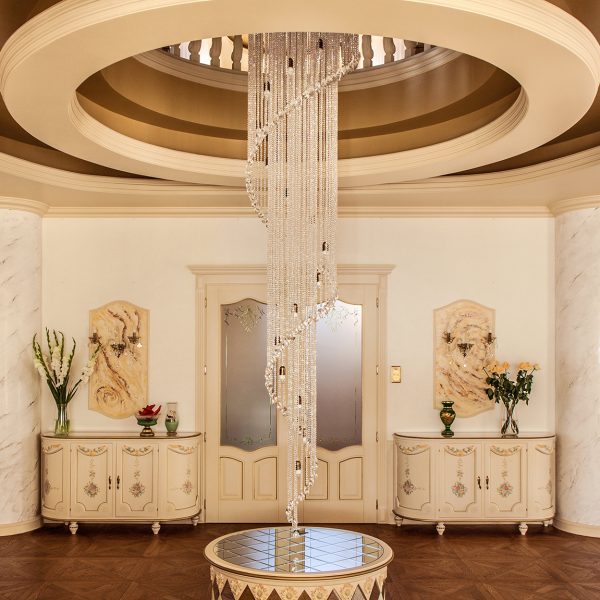 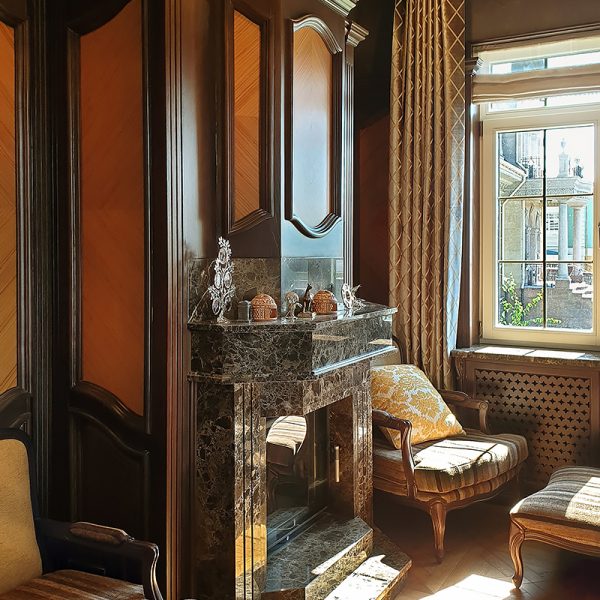 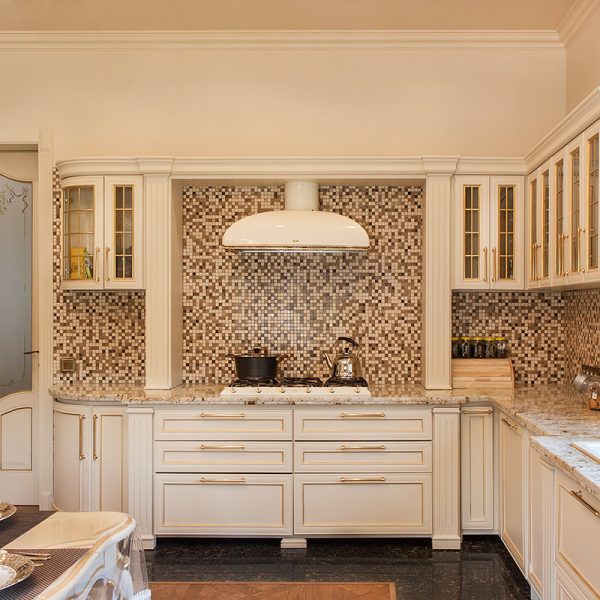 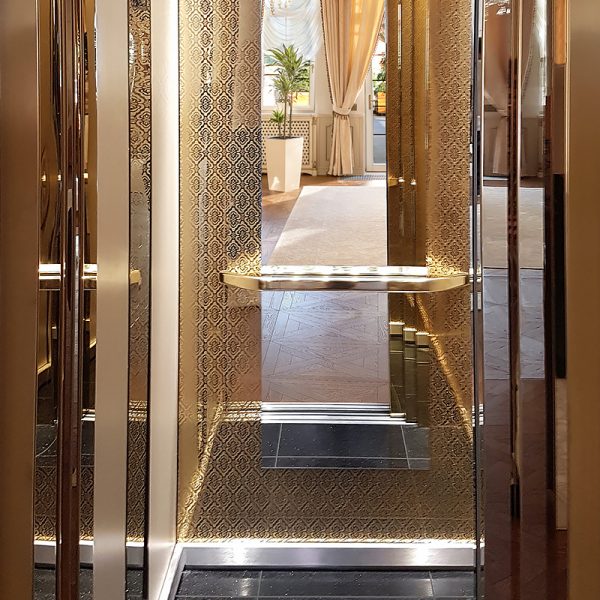 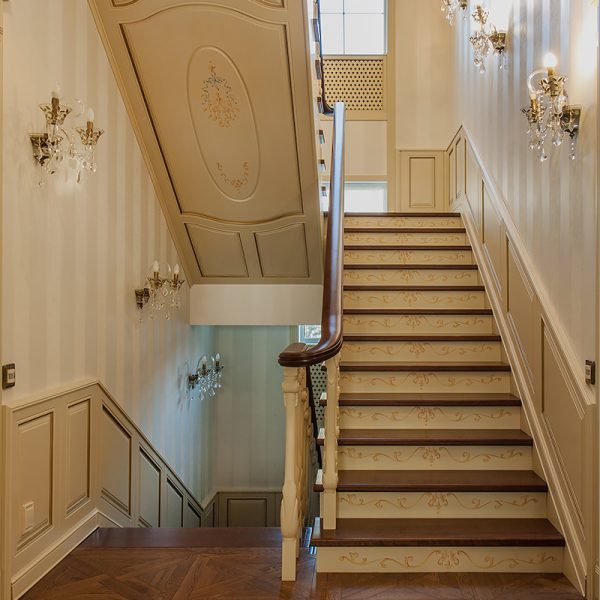 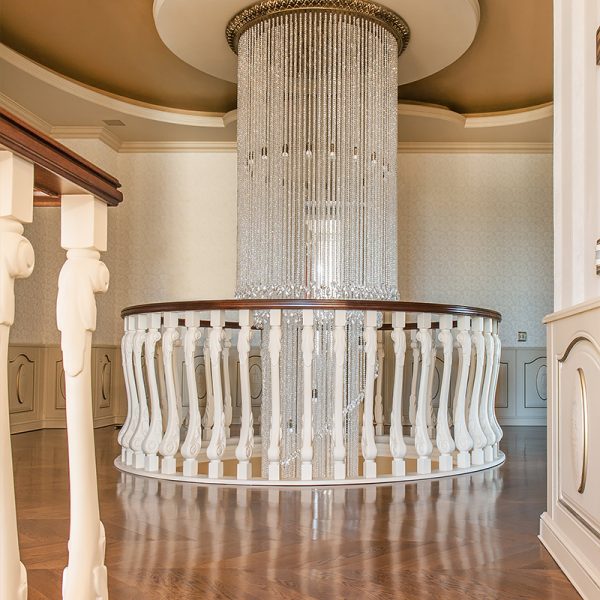 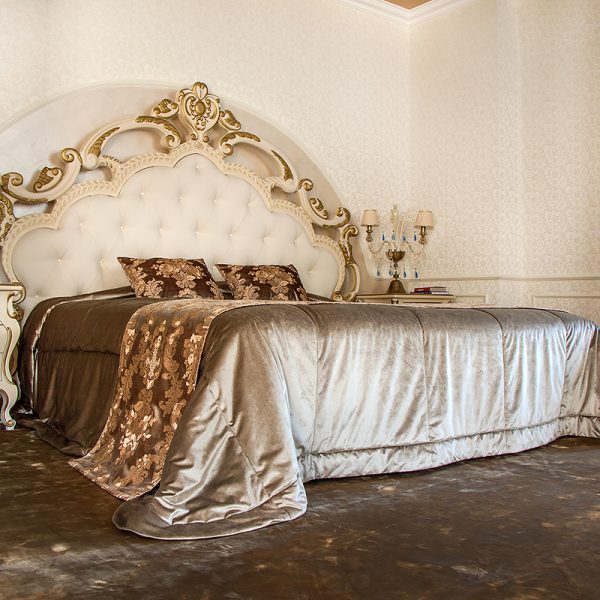 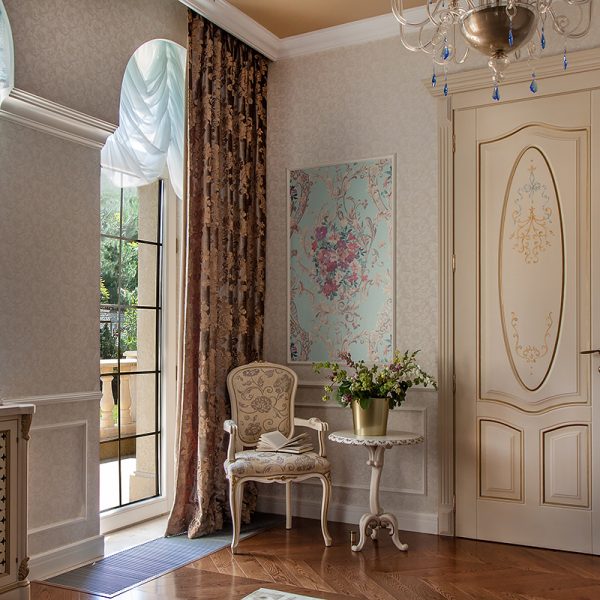 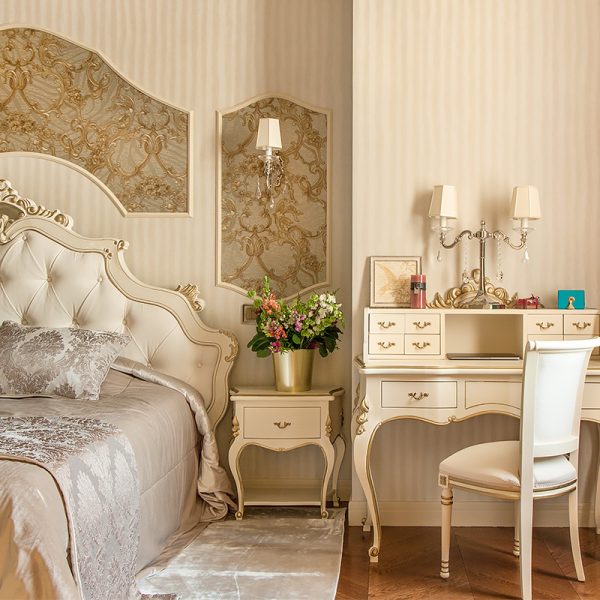 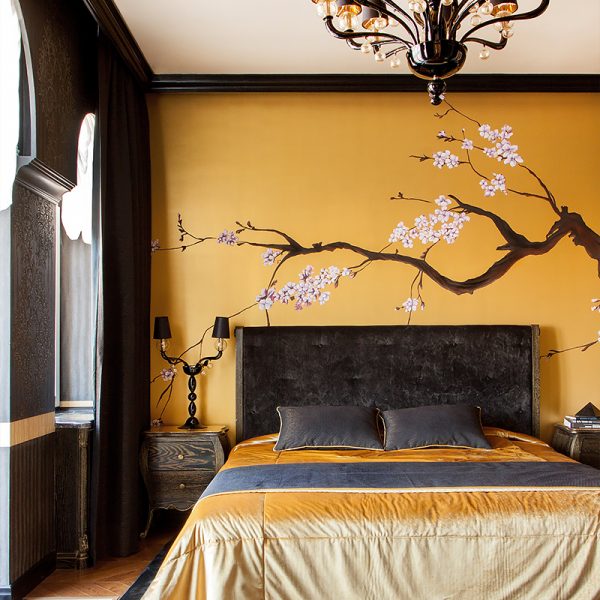 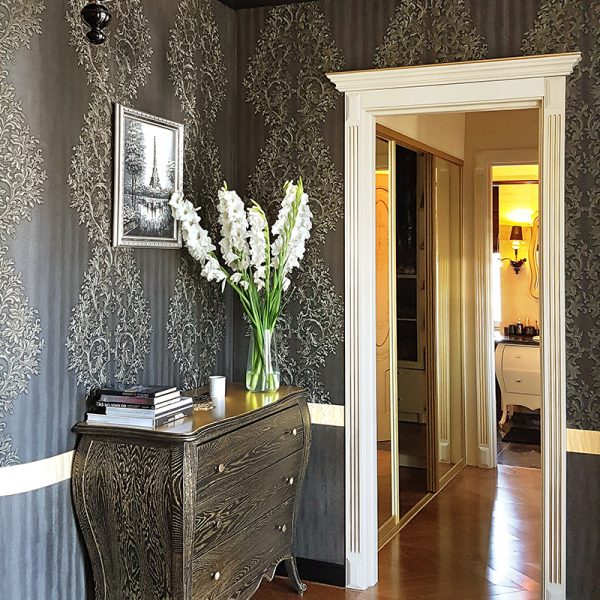 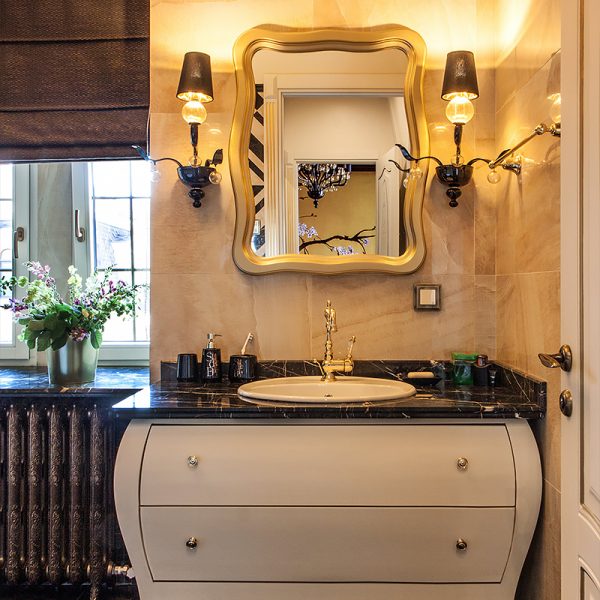 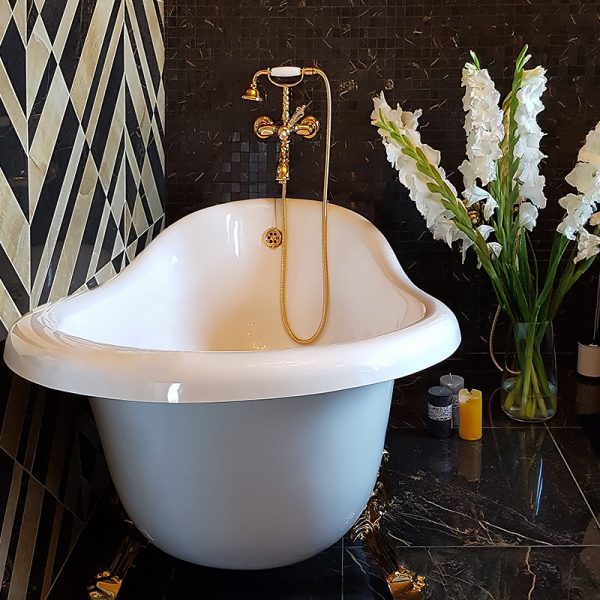 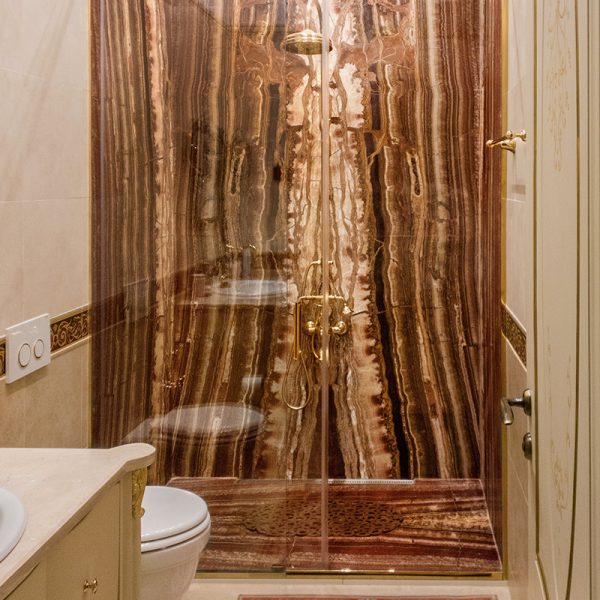 A luxurious three-story villa at the foothills of the Almata mountains (Trans-Ili Alatau). The interior design shows the status and individuality of the owners. As per their wishes, the designer combined a demanding classical basis, elegant décor and original accents.

Many exclusive items of interior and décor were created for this project. These are essentially art objects that form the surrounding space.

The most striking object and the anchor that pulls together the interior design is a massive six-metre Swarovski chandelier that glistens as a waterfall coming down from the top floors ceiling through to the living hall.

The living hall is adorned by a fireplace made form honey onyx. This mineral’s transparency makes the whole surface of the fireplace to glimmer magically as the fire burns inside of it. Handcrafted stained glass and murals, Italian marble, natural wood, mosaics and boiserie join together into a seamless lush picture. The flooring in common rooms is made from mosaic modules that mimic the patterns of Versailles palace, bedroom floors are laid with Chevrons. 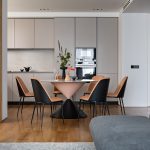 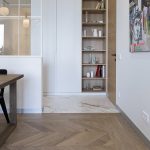